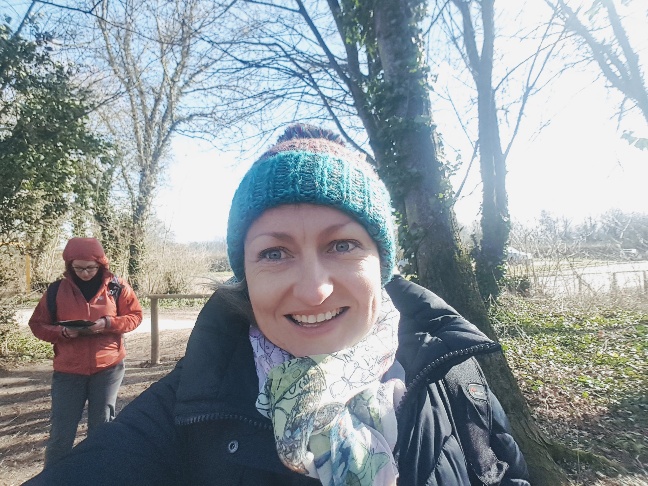 Yup, all 184 miles of it, from it’s source in Kemble, near Cirencester to Woolwich, the steel barrier which protects London from the North Sea’s high tides and storm surges.

OK sure, I’m not doing it in one go because it would take a solid 2 weeks to achieve it, and I have three lovely little people to look after at home, as does my walking companion Victoria. So we’re doing lots of bite-size walks, 20 miles each time, but these are no leisurely strolls along the river, and definitely no picnics! We’re storming this path at quite a pace and and committing to at least one hard walk each month with all the logistics that go with it, namely 5am weekend starts, and parking cars in random places along the way. Don’t even mention the map reading…

Walk ONE, Trewsbury Mead to Cricklade.

I think we both wondered what we had got ourselves into when we got out the car and a mighty gust of wind swooped down and walloped us. Had we picked a terrible day to do this? Was it all just a really bad idea?

Too late, we’d got this far, braved the 5.30am wake-up call, the hour’s drive to point A) Cricklade to dump one of the cars, and a further 20-minute drive to point B) Trewsbury Mead which is basically a meadow near Cirencester within which contains the source of the Thames. It had already been a bit of a logistical feat. It’s not like we could delay for a day, go home for a cuppa and try again the next day. We had no choice, we had to WALK.

We’d done our research and had prepared ourselves for the source of the Thames being a very underwhelming feature. What we didn’t realize, however, is that it would be flipping hard to find! Frankly, our ordnance survey map was little help because there was very little around us to use as reference points. Fields, and more fields. Were we even holding the map the right way up?

We paced up and down a footpath for half an hour, changing our minds. Were we going the right way? Yes we were….no we weren’t. Vic was getting exasperated, I was feeling muddled and useless. The map, the compass and the signposts, all seemed to contradict each other. The conversation went as follows:

Me: “Hmm, how important is finding the source? Does it really matter that much? Let’s just walk that way towards London.”

Vic: “How can you say that? Finding the source is the whole point!”

Me: “Fine, I’m getting out Google Maps.”

Vic: “I’m not listening to Google.”

Heaven forbid we should fall out before even setting out…and then all of a sudden, a lone man appeared. An angel perhaps? Delighted, we asked, “Are we going the right way for the Thames Path?” No, we weren’t. Oh blimey, thank goodness we’d checked.

Underwhelming perhaps, but we wanted to jump for joy when we saw the stone marker indicating where the underground origins of the river Thames began. Our walk had finally begun.

It was the 12th March, it was cold. I was wearing five layers of clothing, a hat, scarf and gloves. Once we got moving, the wind continued to batter us, but all self-doubt seemed to blow away. It frittered itself away into the landscape. Every step seemed to have a purpose. Spring was arriving and like the grass in the meadows, the reeds in the water, we were ready to grow. We were ready to, quite literally, find our feet after The Baby Years and find answers to the questions that life was throwing in our direction. Who are we? What are we good at? What do we want? Where do we start? Did Vic want to go back to university and dedicate herself to a pHd? Was I meant to put my heart and soul into my photography business and fight the war that is business? Walking would solve all these conundrums.

We were going to walk for ourselves, but also for others, because our story would bring comfort and inspiration to those who were also looking for self-fulfillment, perhaps struggling to find their place in the world. Every step we took was our way of projecting our belief in getting outdoors, trying something new and doing something constructive for yourself.

Let’s just say that the first one hurt. The route was uneven, flooded in some places, the signposts were few and far between. 18 miles left me feeling sore, achey and delirious, and that lingering uncertainty reappeared. Tough, it was done, the ball was rolling. I wouldn’t let Vic down, I wouldn’t let myself down. The path stretched out before us. Our path. It beckoned us. We were meant to walk it. 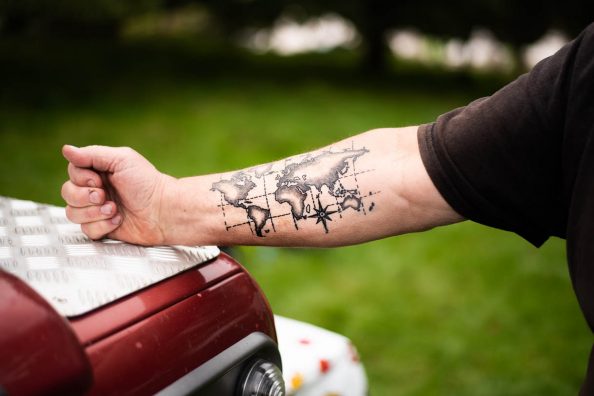 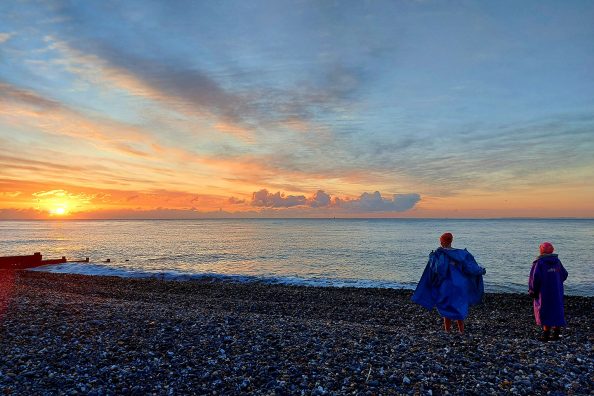 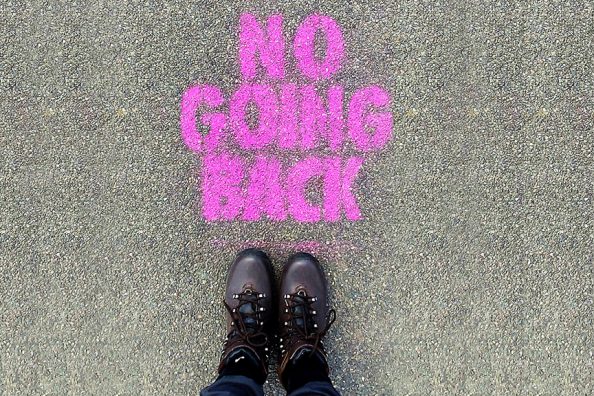 The importance of the #mumventure

Hello, I'm an outdoor portrait photographer based on the Kent coast. I instill adventure in all that I do, and I write about nature, wellbeing, family life and of course, photography.